Making Sense Of It All 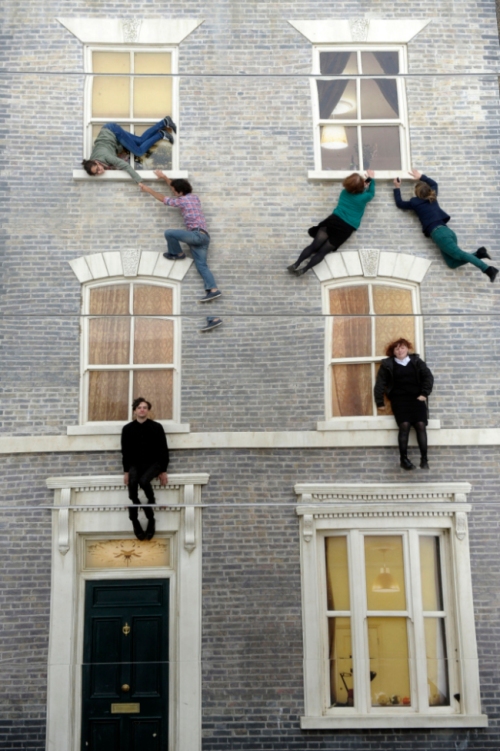 – Leandro Erlich’s Dalston House is at 1-7 Ashwin Street, London E8 3DL until 4 August as part of Beyond Barbican.
See here for video from The Guardian 26 Jun 2013: “A Victorian terrace has popped up in east London that lets you swing from its ledges, run up its walls and generally defy gravity. Architecture critic Oliver Wainwright hangs loose at Dalston House, the novelty installation by Argentinian artist Leandro Erlich.” 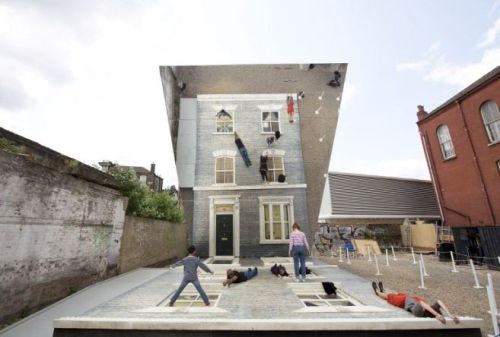 This entry was posted in 14. Social Effects of the Boom, 22. RE References In Popular Culture and tagged Anecdotes, Bubble, Housing, Real Estate, Vancouver. Bookmark the permalink.

14 responses to “Making Sense Of It All”