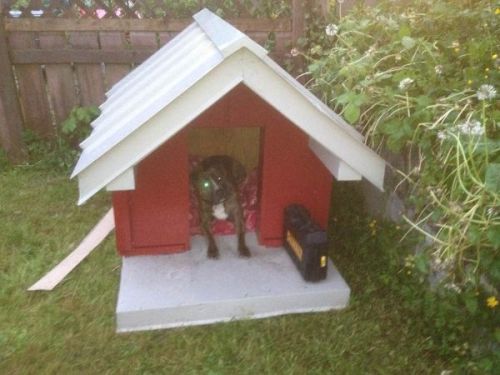 “It’s not the structure, it’s the land value.”
“Clearly a ridiculously low ask price designed to fuel bidding wars.”
“My grandparents bought their house in Point Grey for less than that!”
“Is there a basement suite?”
“Reeks of recent renos and shoddy workmanship.”
“Does the square footage include the porch?”
“No pets.”
– vreaa

This entry was posted in 14. Social Effects of the Boom, 22. RE References In Popular Culture and tagged Anecdotes, British Columbia, Bubble, Canada, Housing, Real Estate, Vancouver. Bookmark the permalink.